Did Drizzy and Ye End the Beef? 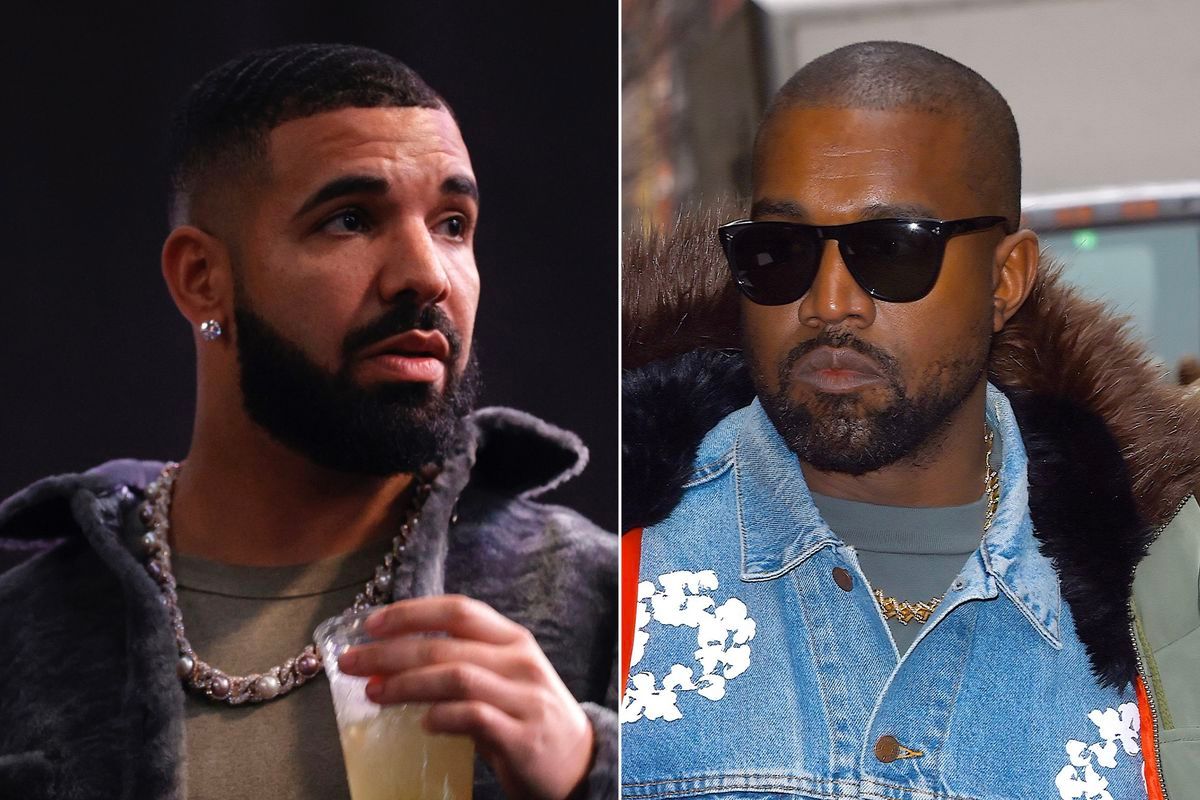 Last week, in a very awkward video posted to social by the Legend himself, J. Prince, Kanye can be seen standing next to him calling for an end to the beef with Drake. In the video Ye makes a plea for the two artists to come together to benefit Larry Hoover. Ye reads, “This is Ye and J. Prince. I’m making this video to address an ongoing back-and-forth between myself and Drake. Both me and Drake have taken shots at each other and it’s time to put it to rest. I’m asking Drake on Dec. 7 to join me onstage as a special guest to share the two biggest albums of the year. Live in Los Angeles with the ultimate purpose being to free Larry Hoover. I believe this event will not only bring awareness to our cause, but prove to people everywhere how much more we can accomplish when we lay our pride to the side and come together.”

Fast forward to this week and there has been numerous reports on an alleged squashing of the beef last night in Toronto. J. Prince’s son, Jas Prince Jr., allegedly shared IG stories about being at Drake’s house and posted to social media, “Its bigger than rap.”. There has been no confirmation of a meeting at Drake’s house between him and Kanye. DJ Trauma, Dave Chappelle’s tour DJ, also shared a pic outside a house to his IG story with a caption about the reconciliation (shown in pic below).

Surely there is more to come on this rollercoaster frenemies relationship between arguably two of Hip-Hop’s biggest acts. Drake and Kanye have been back and forth for a while now, with the beef escalating again earlier this year. Social media is in a frenzy over the possible reunion. 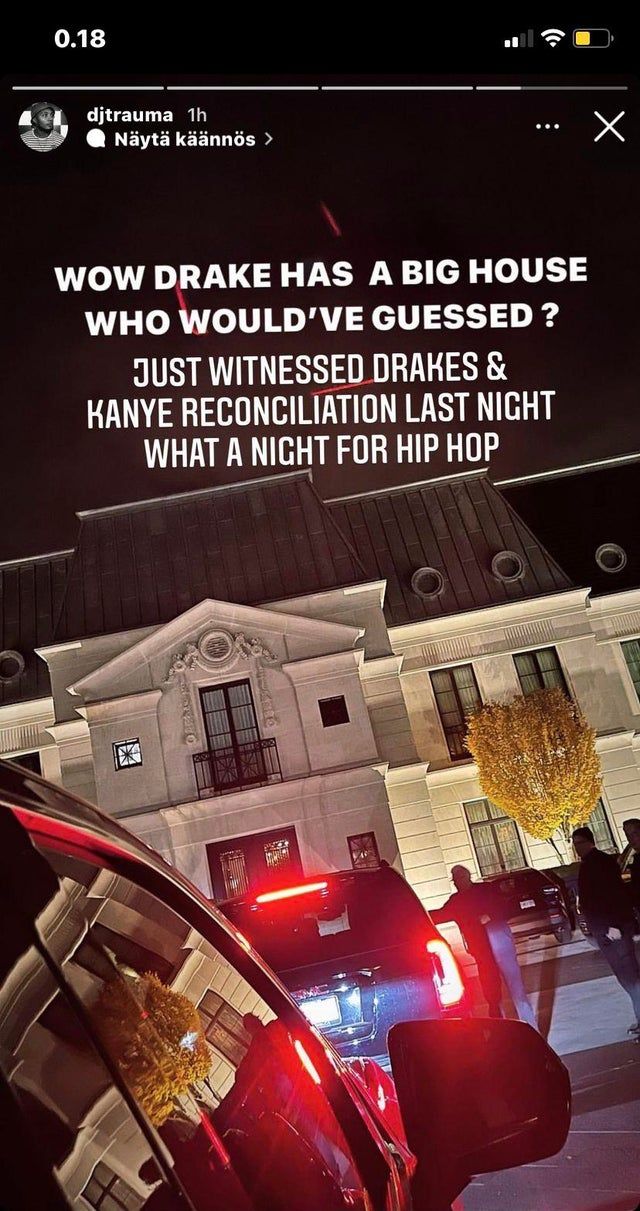