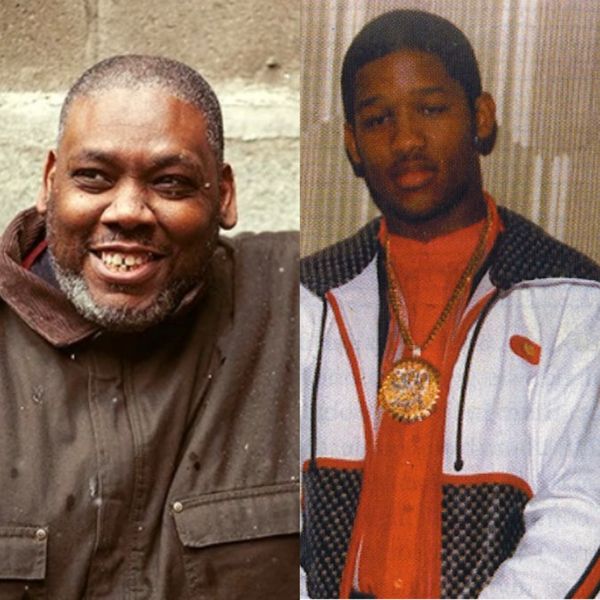 Alberto Geddis Martinez (June 8, 1966 - October 31, 2021), better known as Alpo or Alpo Martinez, was an a victim of a drive by shooting around 3AM Halloween morning. Alpo rose to notoriety as a major American drug dealer of Puerto Rican ancestry in Harlem, New York City.

Rapper Cam'ron played Alpo (as the character Rico) in the movie "Paid in Full" and introduced Alpo to a new generation. Once freed from prison Alpo's popularity gradually began to increase. With appearances on vlogs and podcast Alpo was once again becoming a hot commodity. Many resented the popularity of a "rat" being glorified in Hip-Hop culture. Alpo was normally seen wearing a bulletproof vest. He did not have one on at the time of his shooting. At this time no one has been arrested for his death. Martinez was 55 years old