A “One In A Million” Stream 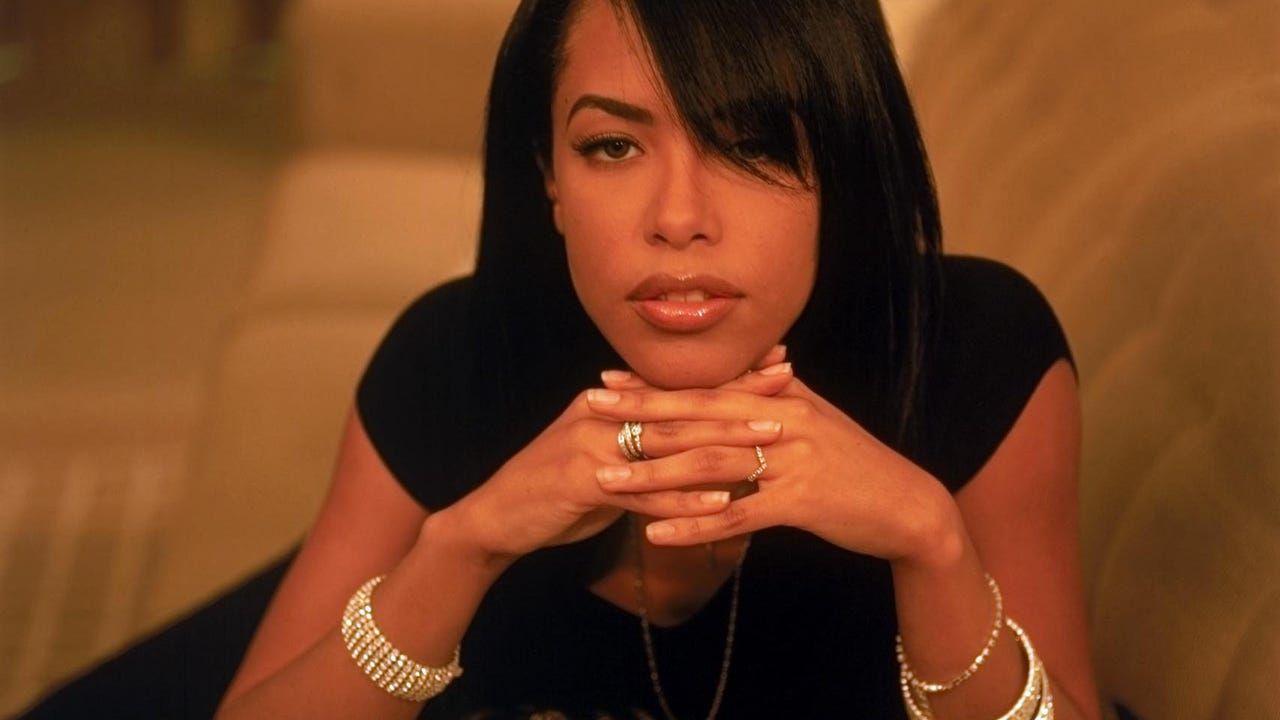 Aaliyah fans were thrilled on Friday (08/20) when they were finally able to stream the late R&B singer’s second studio album, One In A Million. For two decades, Aaliyah’s catalog of music was not available to streaming platforms, but that has all changed. It was announced earlier this month that her music would be released. One In a Million is the first of five releases to hit streaming platforms this year. The delay has been seemingly due to pain, grief and family issues over who actually owns the rights to the music.

The late singer died in a plane crash in 2001 and since her death there has been an issue over her music. The issues seem to be famil y related as they’ve been between Aaliyah’s uncle, Barry Hankerson, who is a producer and founder of Blackground Records and her mother/manager, Diane Haughton, who is also Hankerson’s sister. This year, Barry Hankerson reportedly made a distribution deal to release the entire Blackground Records catalog starting this month. The catalog includes Aaliyah music, along with other artists like Timbaland and Toni Braxton.

Hankerson posted on his Blackground Records IG page, “As the owner of Aaliyah’s catalog and label Blackground Records, I want to thank you all for allowing One In A Million to chart #3 in the world. I can not take the credit for managing Aaliyah as that was never a title I held. That title belonged to Diane Haughton and her husband who managed Aaliyah from the start of her career until her passing.”

He also stated: “Thank you to all of her many fans for keeping her music alive. I’m sorry it took so long, but when you lose a family member so unexpectedly, it takes time to deal with that type of grief. I decided to release Aaliyah’s music in order to keep her legacy alive.”