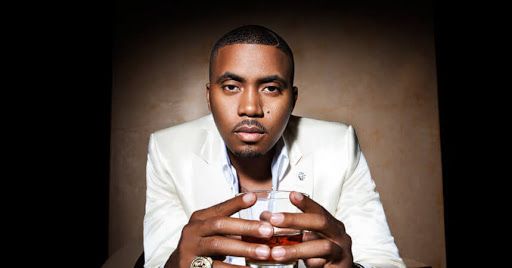 Rap legend Nasir Jones, better known as NAS, reportedly could add millions to his bank account soon. This potential new net gain stems from early investments made in Coinbase. Coinbase, the cryptocurrency exchange, will have its COIN stock listed on Wednesday and the expectation is that it is going to reach over $100 billion in valuation when it does.

Nas and his investment firm, QueensBridge Venture Partners, were smart and early to the party in 2013 when they got into Coinbase’s Series B round where the company was able to raise $25 million. According to PitchBook, Coinbase at this time was valued around $143 million. Coinbase was named as “the second most exciting tech start up” in 2014 by TIME magazine.

NAS isn’t new to these type of business investments. His QueensBridge firm has also made early moves to acquire stakes in Robinhood, Lyft, Dropbox, SeatGeek and Ring, to name a few. According to QueensBridge co-founder Anthony Saleh, the firm’s initial investments were $100k and $500k. This could lead to them owning about 99,329 shares on the low end or about 496,642 on the high end, which would give the firm shares that would be between $34.76 million and $173.8 million in value. Per a CoinDesk report, if a new assessment by investment bank DA Davidson is accurate, the projected new Coinbase share price would be $440. This would lead to the QueensBridge firm’s stock value rising to $43.7 million and $218.5 million. “Ayo, Queens Get the Money.”