Ri-Ri Is a National Hero 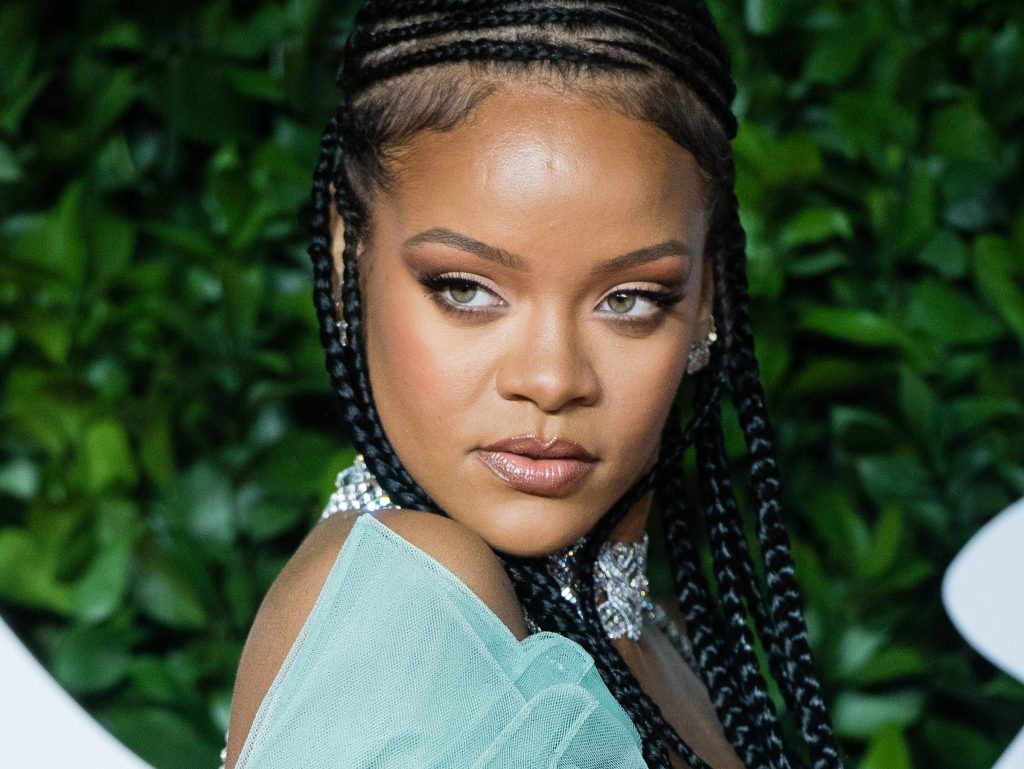 No more British rule for Barbados. The Caribbean Island country finally removed Queen Elizabeth thus removing the rule of Britain and elected Governor General Sandra Mason as president. After severing ties, one of the first things the country did was honor their native daughter, Robyn Rihanna Fenty. On Monday, Ri-Ri was named “National Hero” by her country during its first ever presidential inauguration ceremony, marking a new era for Barbados. Ms. Fenty has been an ambassador of youth and culture for the island since 2018, with many Barbadians celebrating “Rihanna Day” on February 22nd.

Prime Minister Mia Mottley stated, “On behalf of a grateful nation, but an even prouder people, we therefore present to you the designee for national hero for Barbados, Ambassador Robyn Rihanna Fenty. “May you continue to shine like a diamond and bring honor to your nation by your works, by your actions.” Rihanna’s National Hero honor is the first since it was given to Garfield St. Aubrun Sobers, a former cricket player, in 1998. While many fans have applauded this new honor for the artist and celebrate the new Britain free Barbados, many still are waiting for new music. Ri-Ri last released ANTI, 5 years ago. Fans maybe shouldn’t hold their breath. 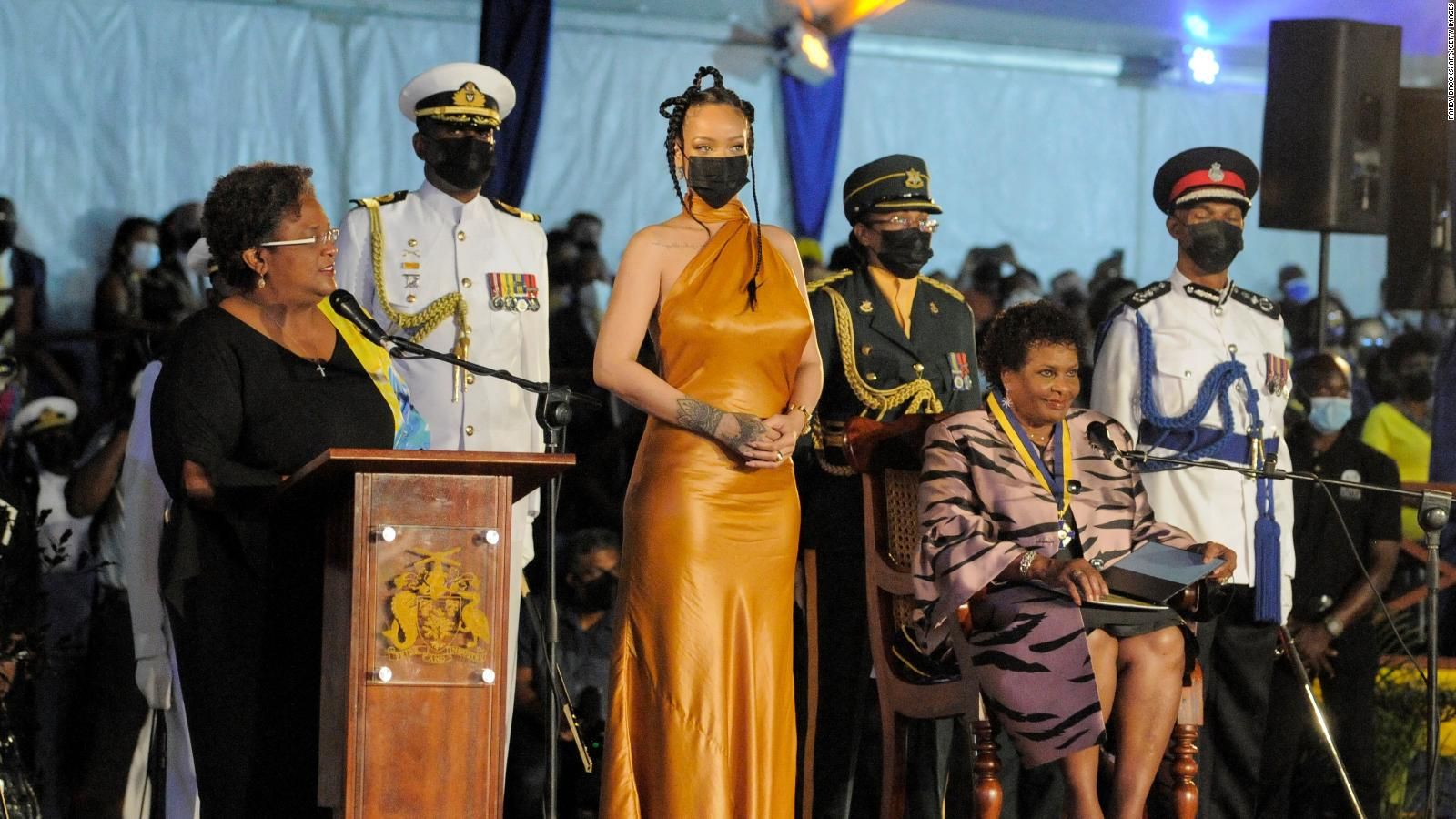