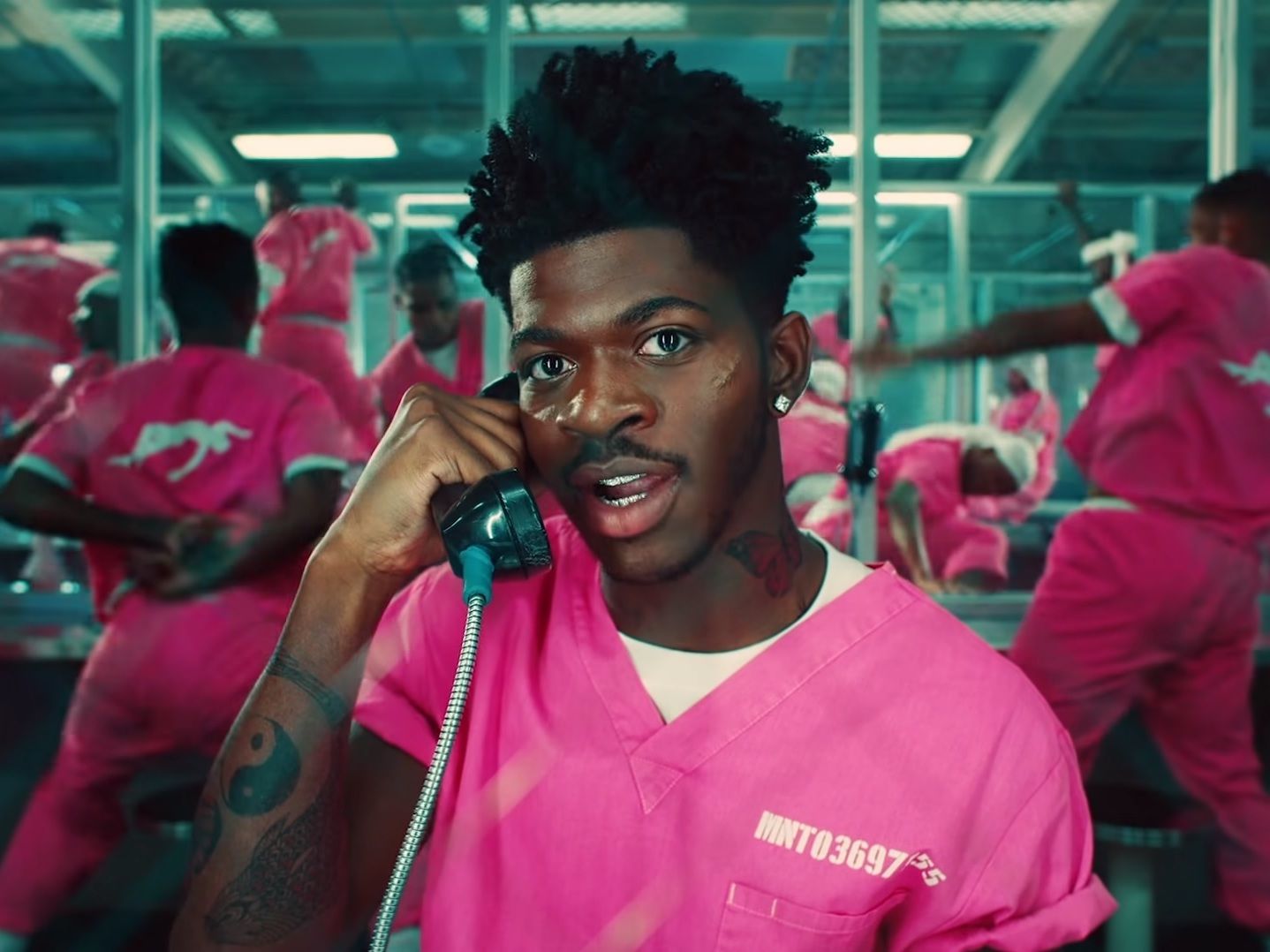 “Wow this is insane,” Lil Nas X said on Twitter.  “This is the most i’ve ever had in my career.  thank u to everybody listening.”