Dr. Dre to Present Big Boy with His Hollywood Star 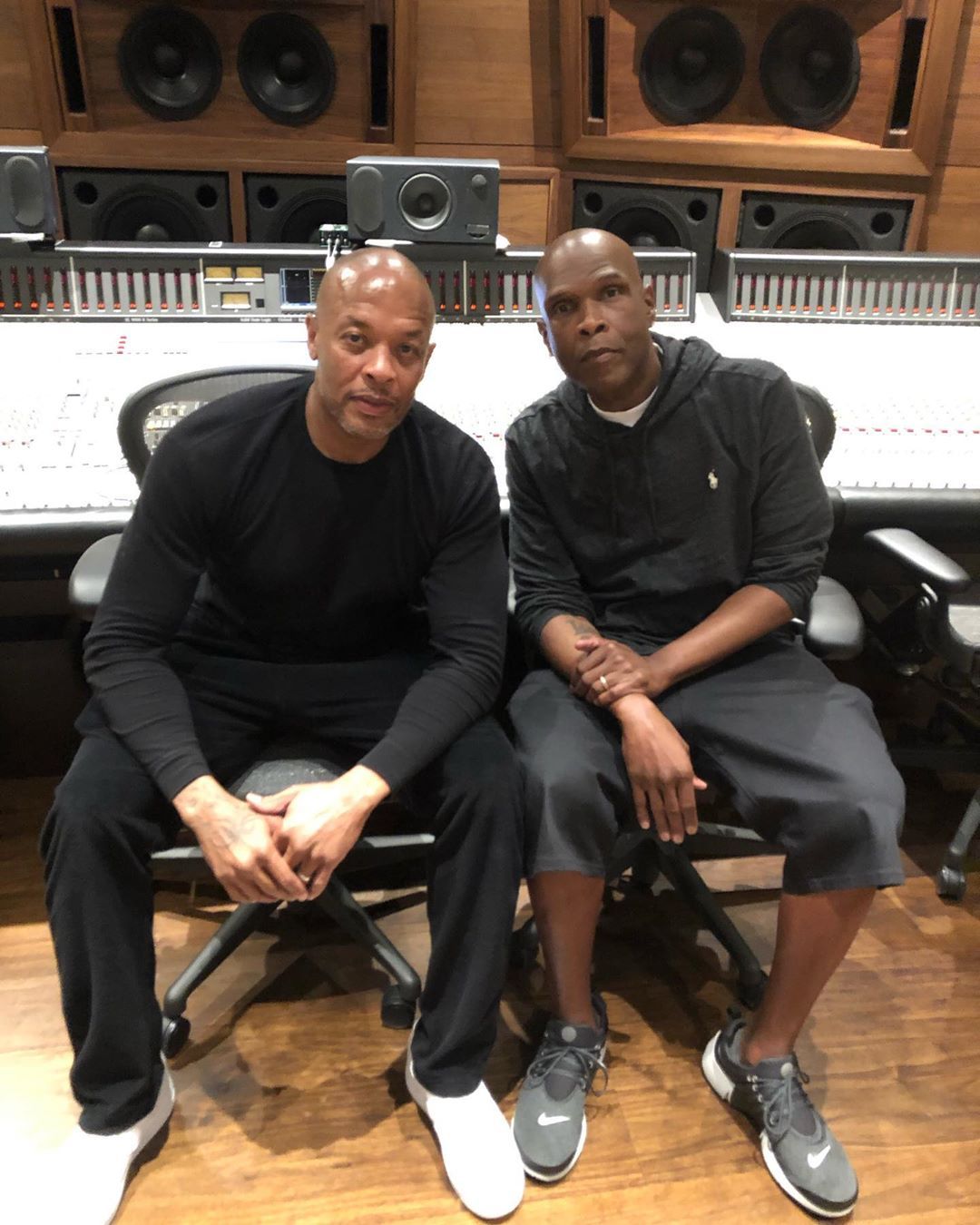 Hip Hop’s legendary radio personality, Big Boy, is set to receive a star on the Hollywood Walk of Fame and will be presented this award by another LA legend, Dr. Dre. The pair have been friends for years so it makes sense for them to share this moment. Big Boy, real name, Kurt Alexander, has been involved with hip hop for nearly 30 years. He’s received numerous awards including Personality of the Year, Radio Music Awards and was inducted into the Radio Hall of Fame back in 2015. Big Boy is considered the “Voice of L.A.” and is currently the host of Big Boy’s Neighborhood on iHeart’s Real 92.3.

In a news release, Producer of the Hollywood Walk of Fame, Ana Martinez stated, “Big Boy is L.A.’s pride and joy and a hero to his listeners. We are thrilled to honor him on his special birthday and welcome him to our Walk of Fame family.” The Walk of Fame ceremony is scheduled to take place tomorrow, September 8, which is also Big Boy’s 52nd birthday. The star is being dedicated at 6212 Hollywood Boulevard in front of Amoeba Music.