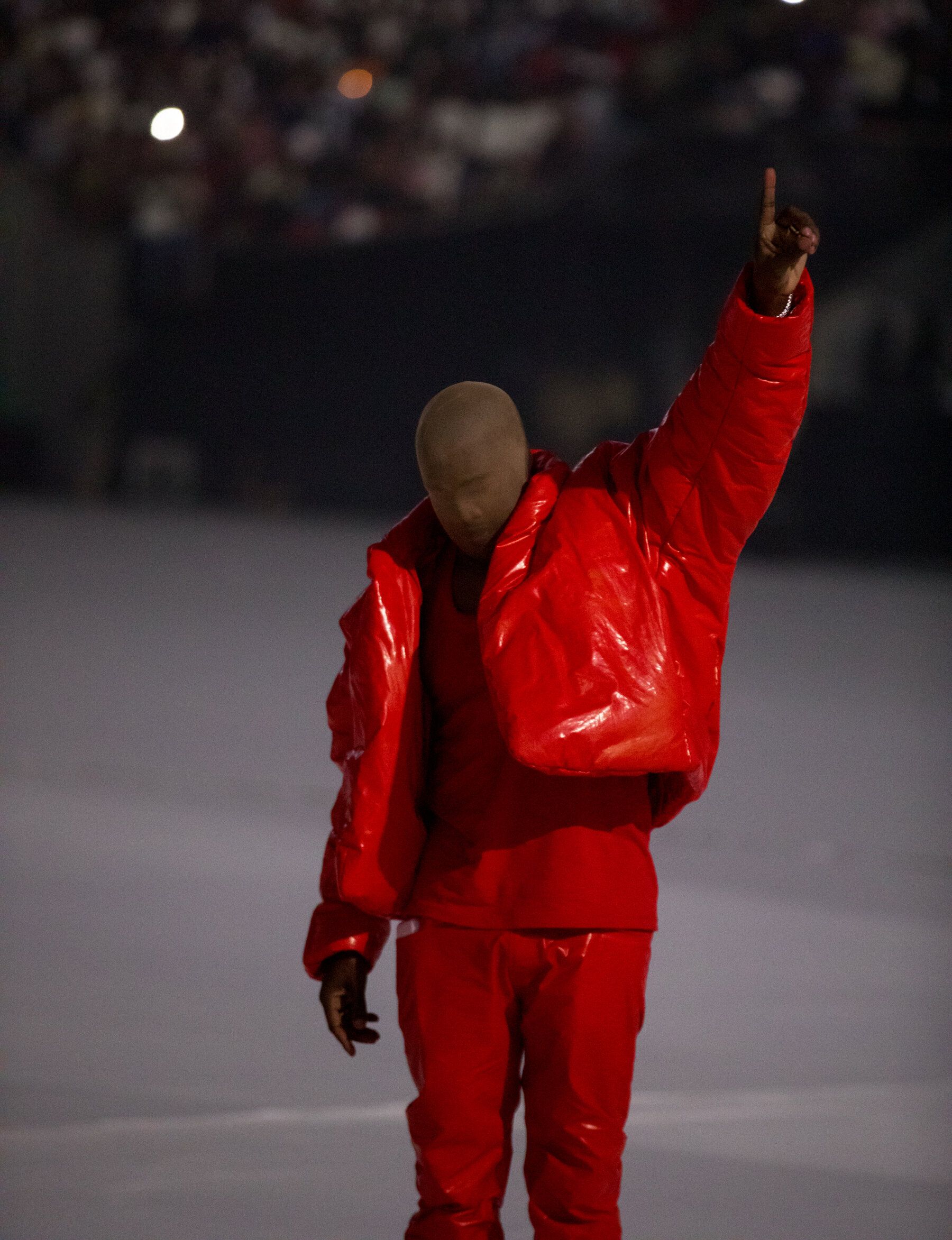 Kanye West finally released DONDA today to streaming services, fans and people just curious about the enigmatic artist. His latest album release comes after about a month of DONDA speculations, including multiple stadium filled listening parties, release dates that have come and gone and a reignited beef with Drake. Ye’s The Life of Pablo was continually updated and edited after its initial release and it already appears to be the same with DONDA. This morning the project released with 26 tracks, but was later updated to 27 tracks when “Jail pt. 2” was added. It appears that this track was and might be still held up due to clearance issues, allegedly from the DaBaby’s management as noted from an IG post by Ye showing a conversation between him and his own manager, Abou “Bu” Thiam.

DONDA, is named after Mr. West’s late mother and is his follow up project to 2019’s Jesus Is King album. Kanye’s first couple of listening parties for the project were in Atlanta at the Mercedes-Benz Stadium, where he allegedly was even living while finishing up the album. His latest listening event was in his hometown of Chicago at Soldier Field. According the project information, DONDA has features from HOV, The Weeknd, Jay Electronica, Young Thug, Travis Scott, Lil Baby, Fivio Foreign and Kid Cudi, The LOX, Pop Smoke and Pusha T among others. It’s now available on TIDAL, Apple Music, Spotify.