A Tilt to the Crown is in Order 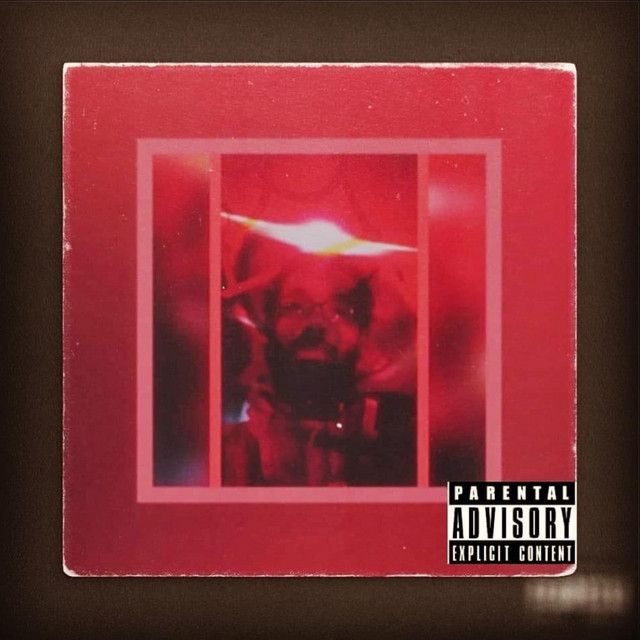 Louisville based artist Mister 24:7 released his first project, “Tilt the Krown” this past April, and for it to be his first full project release, he really did hit the mark.  The first track, “World’s Greatest Intro” has a really vibed out feel to it, with a soulful sample of Musiq Soulchild’s “Love”.  It has almost an early “Kanye-esque” feel to it.  And although it he doesn’t have any vocals on it, it’s still a pretty dope beginning to the project.

One of the biggest areas of improvement I would carve out is the hooks throughout the project.  And this isn’t a dig, because it’s not easy to make consistently good hooks for songs as that is a special talent in of itself, but his hooks do leave a lot to be desired.  A few of the songs like “South 40 Story” and “K.I.N.G.” would really benefit from maybe getting a vocalist to sing the hooks.  Or at the least, implement maybe a slight auto-tune to smooth out his vocals a little.

One of my favorite tracks on the project is “PSA”, which is almost like an interlude, and this is where he ties in the project’s title, to the actual project itself.  It’s almost genius, because I was not expecting the way that he was going to tie it all together.  I won’t give out the particulars, because I think the listener will gain greater appreciation for it by hearing the first time without knowing the actual content of the track.  So make sure to go and give this one a listen.

Overall the project does bring the heat with the the production, the overall vibe is also dope, and not to mention Mister 24:7 is definitely spitting throughout the entire project.  So at the end of the day, we want to know, is it Dope Tho?  My answer is, it’s definitely a dope project, and I give it an 8 on the Dope Tho Scale.  Take a listen and let us know what you think...