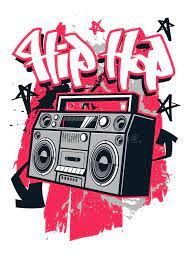 August 11, the date Hip Hop was born, will now be known as “Hip Hop Celebration Day” in the United States. By a unanimous vote last week, the US Senate voted to pass Senate Resolution 331, recognizing the date in honor of the world’s most popular music genre. Hip Hop was birthed in August, so the month makes perfect sense. It also makes good sense that the Senate deemed August, “Hip Hop Recognition Month”. It sounds like the Senate was on a musical hip hop roll as it also established November as “Hip Hop History Month.”

Based on how the bill reads it appears as though the Senate got hip hop’s story right. Part of the bill reads, “Whereas, from its humble beginnings in New York City, the music, lyricism, dance, fashion, and art of Hip Hop has become a culture, now found in communities across the United States, and has long been a worldwide phenomenon; Whereas the art and culture of Hip Hop is an original American creation; Whereas the Hip Hop genre has been reinvented often over the years since 1973, reflecting the State, city, and region of the music, from G-funk and Hyphy on the West Coast, to Bass and Trap in the South, to Drill in the Midwest, to many other sounds from coast to coast and from abroad, including the New School, which continues that trend,” the bill continues. “Whereas hip hop artists and supporters, originally of African heritage, now transcend many different ages, ethnicities, religions, locations, political affiliations, and socioeconomic statuses, which demonstrates the melting-pot quality of Hip Hop art and culture.”

The bill was sponsored by Senate Majority Leader Chuck Schumer and co-sponsored by California Senator Alex Padilla and Louisiana Senator Bill Cassidy. Hip Hop turns 48 next month, so Senate Resolution 331 seems to be right on time for lovers of the music genre. No sweeping criminal reform bill to quell racial injustices or anything related to that, but a “win” for hip hop is a win, right? 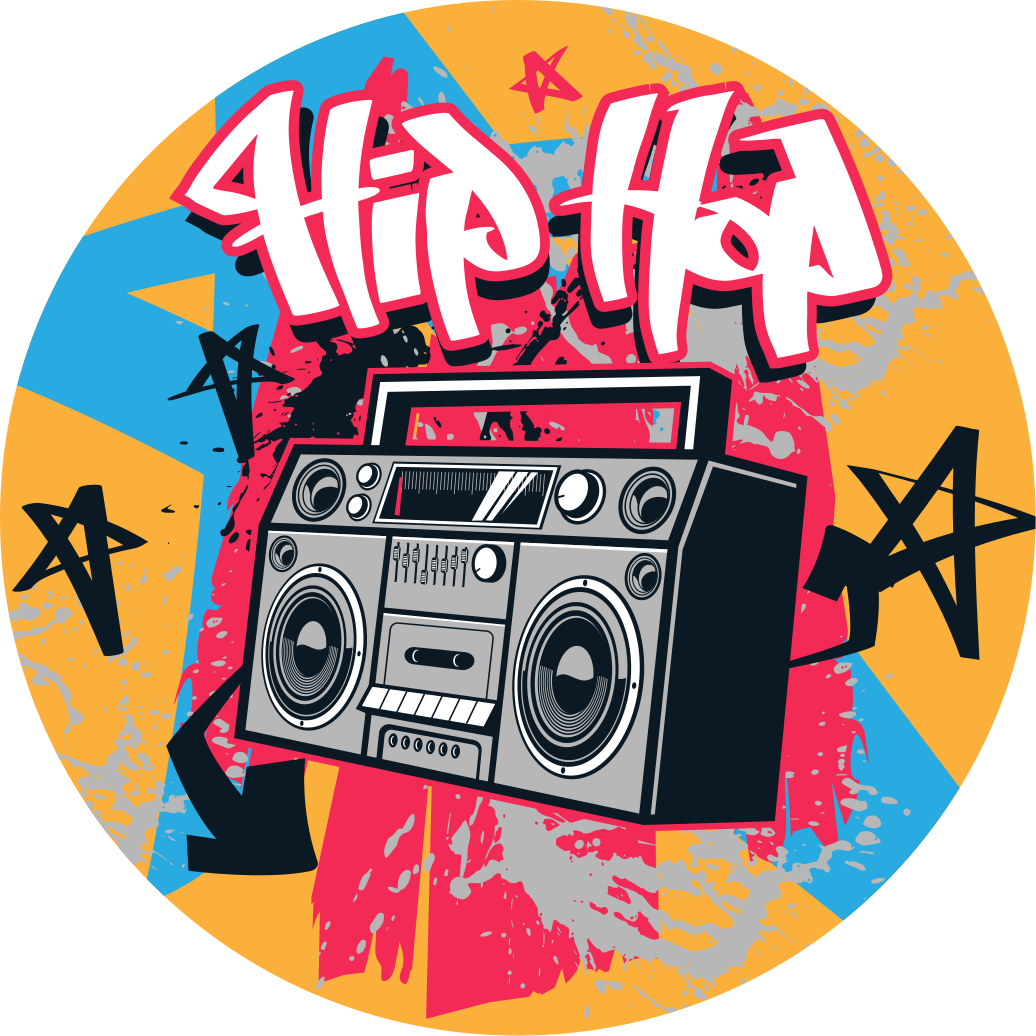