2Pac: Wake Me When I’m Free 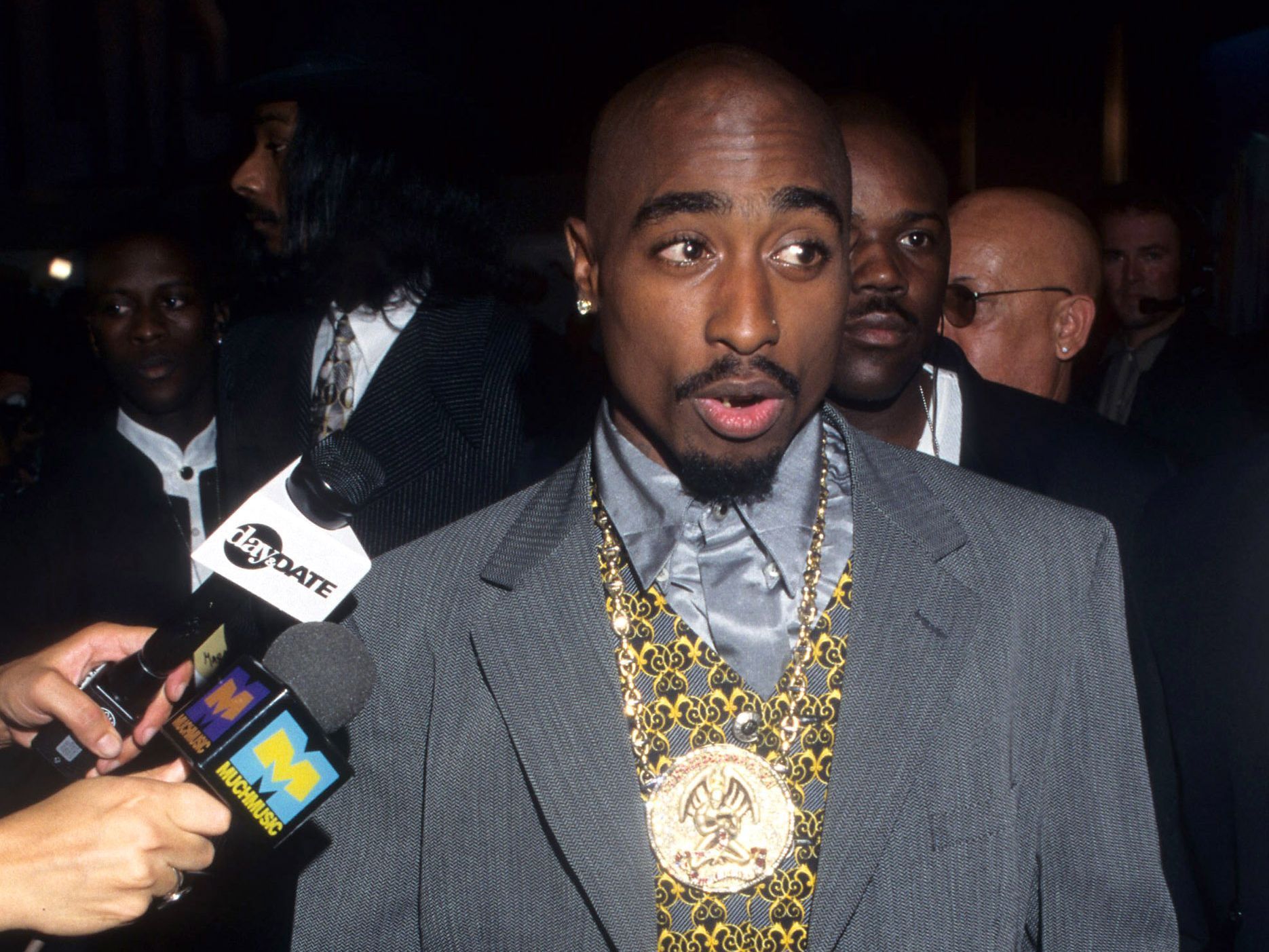 A touring exhibit all about the late great, Tupac Shakur, will open in 2022. Starting January 21, 2022, the “Tupac Shakur: Wake Me When I’m Free” exhibition will open in Los Angeles. It will tell a story of Pac’s life through his poems, various artifacts, contemporary art, music and other elements. After the initial launch in L.A. the exhibit will travel to multiple cities.

The exhibit was named after a Tupac poem and the idea was a collaborative effort between Jeremy Hodges, founder of the firm Project Art Collective, Nwaka Onwusa, chief curator and vice president of curatorial affairs at the Rock & Roll Hall of Fame along with Tupac’s Estate. It will have a major emphasis on art and activism. Hodges states, “We wanted to create a memorable experience that will inspire you to be better than when you walked in, all while leaving you with the knowledge that he was a true revolutionary spirit”.

The legendary 2Pac dropped his first album in 1991 after rocking with Digital Underground. He then went on to become one of the biggest stars in entertainment before being killed at the age of 26 in Las Vegas in 1996. One of the exhibit’s co-producers, Arron Saxe, states, “There will be notebooks, song lyrics, poetry and also everyday stuff like shopping lists, and phone numbers on pieces of paper. Humanizing him is a focus because he and a lot of these other figures are mythical, larger than life.” 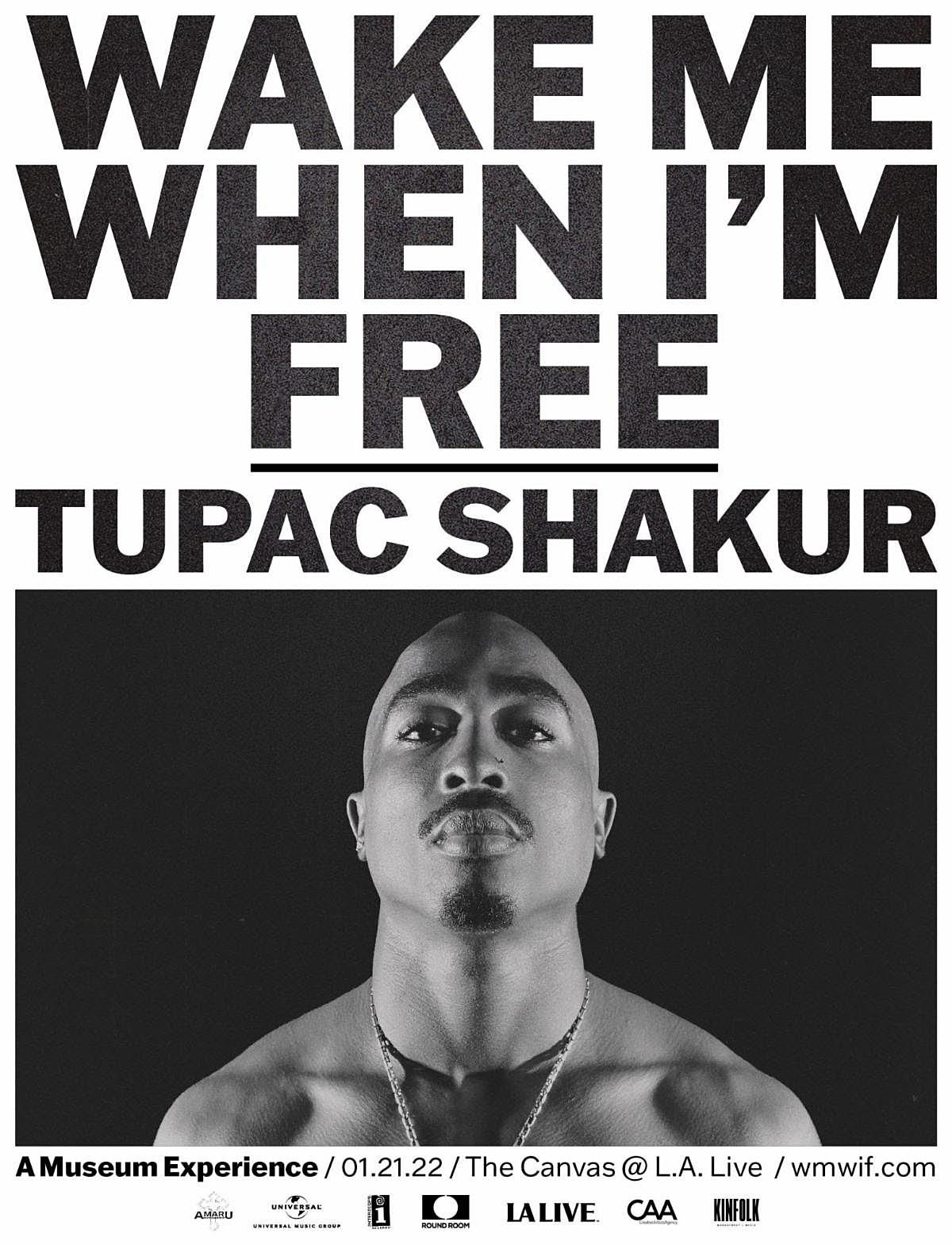